DEV COMMENTARY AND PLAYTHROUGH (SPOILERS! DON'T WATCH IF YOU WANT TO PLAY)

--------
- Find three robots on a small island using only the sound of their broken hearts.
- Synchronize their waveforms to wake them up.
- Grab them all.
- Launch.
- <3

This is a game that largely focuses on audio -- stereo directional identification, and pitch changes.  (You can't play this game in mono, for example, and will have a rough time playing on laptop speakers.)

Most of these are shown in game when relevant, but here they are:

-----------
- My character got stuck twice while testing when a dialogue box popped up when my character was in mid-collision with a tile, so, avoid running into walls I guess
- The sound sliders do not control all the sounds because I ran out of time.  I don't know if I feel like fixing this.

Brian Peters - Everything but art

I wish I could say 0% of the art is mine but there are a couple ms paint jobs in there that somebody has to take the blame for.  But any art that doesn't look like it was made by a second grader is either a free marketplace asset, or from the yoyo rpg tileset.

This was originally developed for HTML5 and PC simultaneously, but I slowly started realizing that HTML5's audio is very unreliable, and for an audio game, that could cause a lot of pain.  I am thinking about stripping all but the necessary audio and making a pitch/volume-only based system (no stereo spatial imaging). 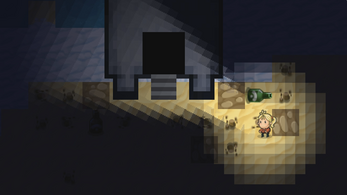 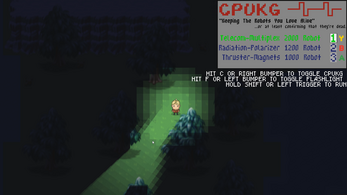 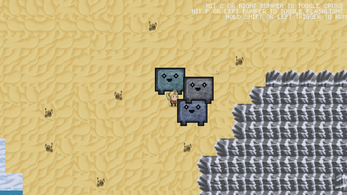 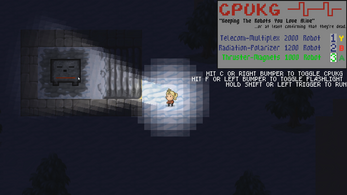